Choose the best gift for your best friend

Unbeatable Selection
Widest product range, all in one place
END OF SEASON SALE UP TO 70%
on selected items
Shop now 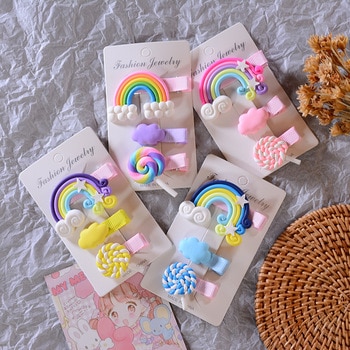 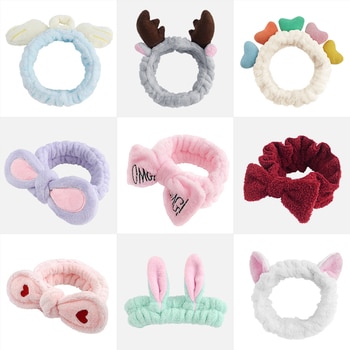 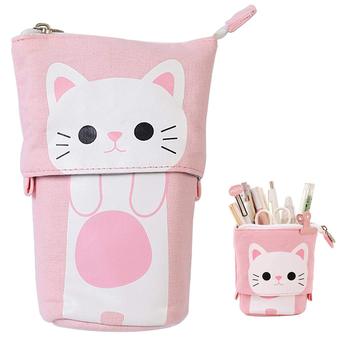 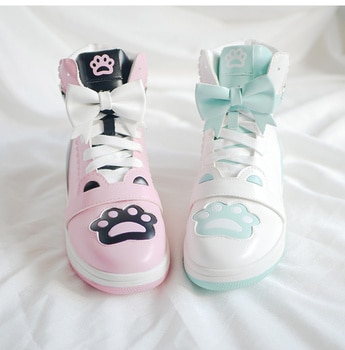 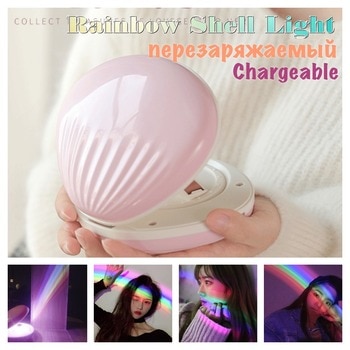 The exclusives at 70% off. Ends In 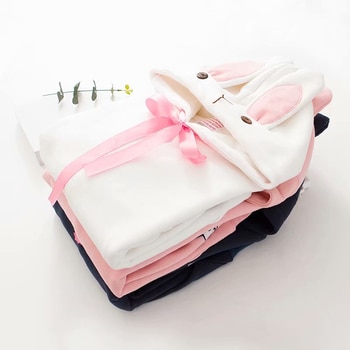 The word kawaii originally derives from the phrase 顔映し kao hayushi, which literally means “(one’s) face (is) aglow,” commonly used to refer to flushing or blushing of the face.The second morpheme is cognate with -bayu in mabayui (眩い, 目映い, or 目映ゆい) “dazzling, glaring, blinding, too bright; dazzlingly beautiful” (ma- is from 目 me “eye”) and -hayu in omohayui (面映い or 面映ゆい) “embarrassed/embarrassing, awkward, feeling self-conscious/making one feel self-conscious” (omo- is from 面 omo, an archaic word for “face, looks, features; surface; image, semblance, vestige”). Over time, the meaning changed into the modern meaning of “cute”, and the pronunciation changed to かわゆい kawayui and then to the modern かわいい kawaii. It is commonly written in hiragana, かわいい, but the ateji, 可愛い, has also been used. The kanji in the ateji literally translates to “able to love/be loved, can/may love, lovable.”

The concept of kawaii has had an influence on a variety of products, including candy, such as Hi-Chew, Koala’s March and Hello Panda. Cuteness can be added to products by adding cute features, such as hearts, flowers, stars and rainbows. Cute elements can be found almost everywhere in Japan, from big business to corner markets and national government, ward, and town offices. Many companies, large and small, use cute mascots to present their wares and services to the public.

Cute can be also used to describe a specific fashion sense of an individual, and generally includes clothing that appears to be made for young children, apart from the size, or clothing that accentuates the cuteness of the individual wearing the clothing. Ruffles and pastel colors are commonly (but not always) featured, and accessories often include toys or bags featuring anime characters.

Enter your email to receive a 10%-off coupon
code immediately. Stay in the know on exclusive deals!

No products in the cart.